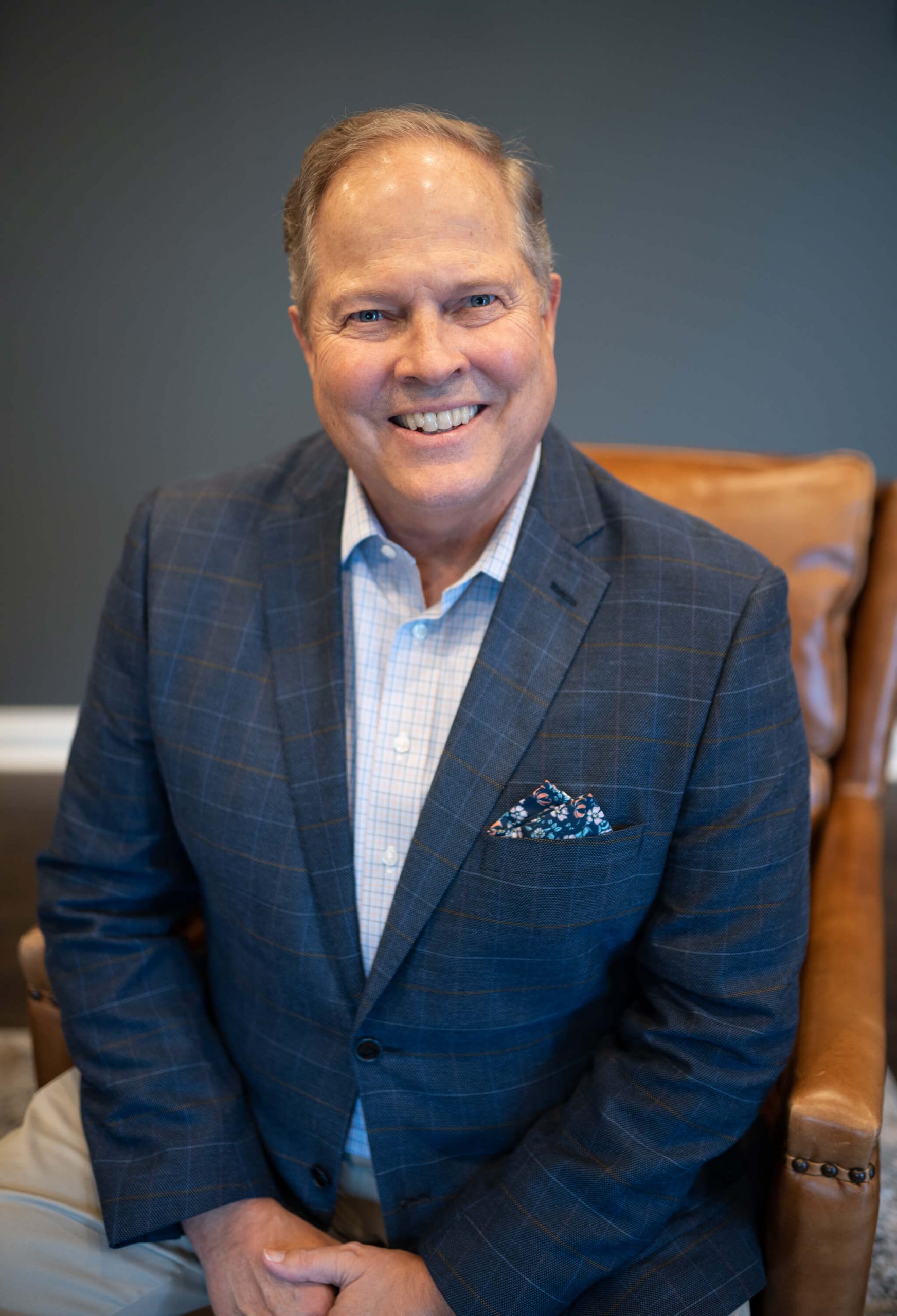 Mike grew up in Memphis but spent many wonderful summers on family farms in Mississippi. In December of 1972, He joined the United States Marine Corps serving his country for 8 1⁄2 years. Upon his honorable discharge from the Marines in July of 1981, he attended college on the GI Bill.

Mike received his Bachelor’s Degree in Business Administration Management in May of 1986 from California State University at Fullerton. Upon graduation from college, Mike worked for the largest personal lines insurance broker in Southern California. There as a Sales Agent he was quickly promoted to Sales Manager and ultimately to Branch Manager for their Woodland Hills office in the San Fernando Valley. His leadership and management of over 45 employees within 5 departments helped turn an unprofitable office into one of the top-earning branches in the company.

In September of 1993, Mike packed up and moved across the country to Bowling Green, Kentucky. Mike is also very involved in the community as a member of The Bowling Green Area Chamber of Commerce and the Chamber Ambassador’s Club. You will regularly see him at many ribbon cuttings and grand openings of local businesses. He has served on the Agri-Business Committee and the Government Relations Committee. He helped develop the Police Chaplain Program for the Bowling Green Police Department and served as a Police Chaplain for a period of time.

Mike currently serves as the Kentucky State Senator in the General Assembly for District 32 which includes all of Warren County and the city of Bowling Green. He is the Senate Majority Whip and has served as the Chairman of the Education Committee.

WAYS TO CONNECT WITH US

Call us for your case or schedule a phone conference.


SEND US AN EMAIL

Have questions about your case? Reach us by email.