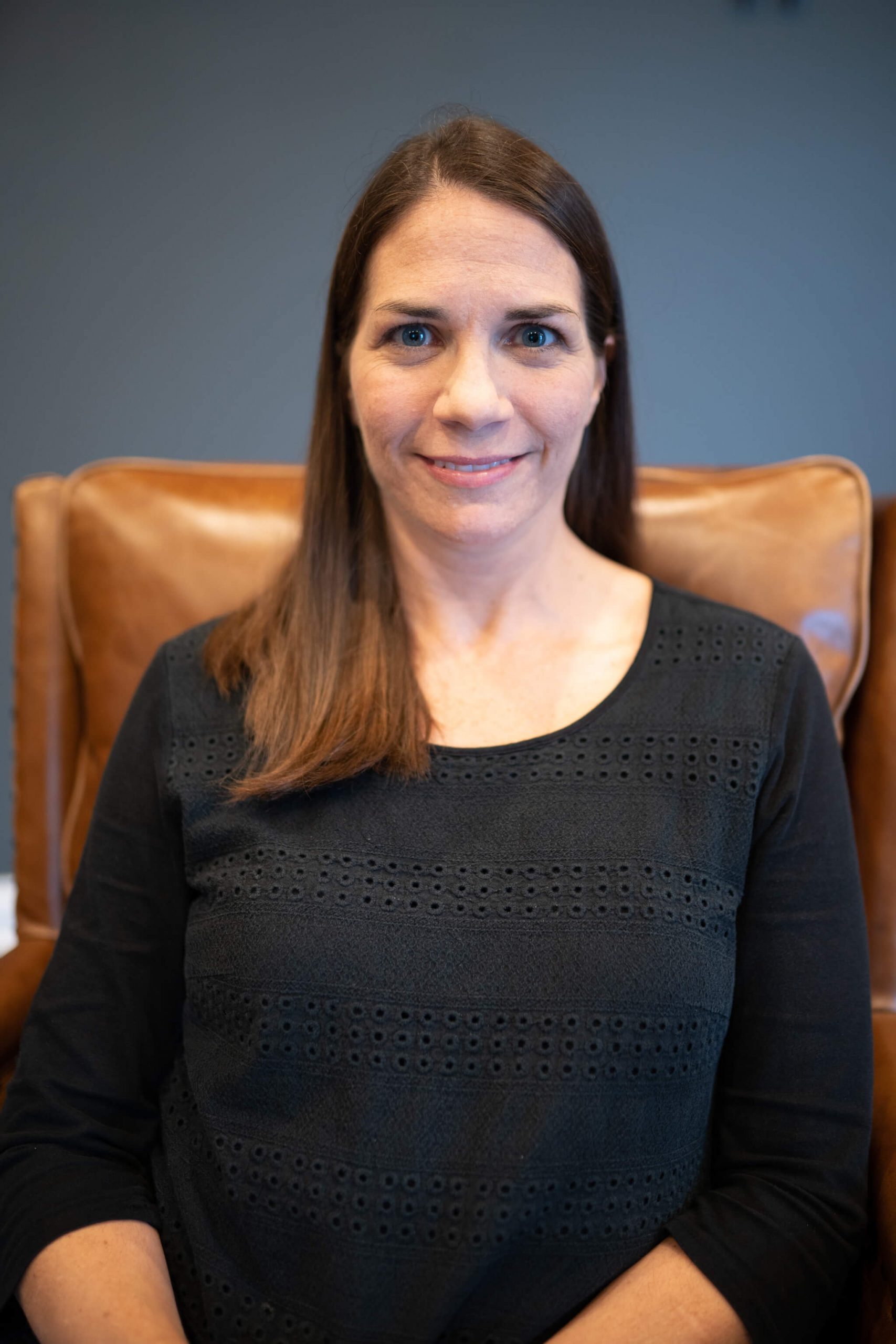 Amanda graduated from Western Kentucky University in 1999 with a degree in English. She then attended Salmon P. Chase College of Law at Northern Kentucky University, graduating in 2002, Order of the Curia. While in law school, Amanda was an editor for the Northern Kentucky Law Review and a member of the Salmon P. Chase Inn of Court. She was also a member and officer in the Chase Christian Legal Society from 1999-2002. During law school, Amanda clerked with Judge Gregory M. Bartlett, Kenton Circuit Court in Covington, Kentucky.

Upon graduating from law school in 2002, Amanda joined the firm of Bell, Orr, Ayers & Moore, P.S.C. (BOAM) in Bowling Green, Kentucky as a full-time attorney. At BOAM, Amanda practiced in the areas of insurance defense litigation, bankruptcy, education, and school law and banking law. In 2015, Amanda joined Crain|Schuette Attorneys.

Amanda serves on the Board of Directors for a nonprofit agency, South Central Kentucky Kids on the Block. She is also an active member of Rich Pond Baptist Church in Bowling Green, serving regularly with children’s ministry.

She has been married to Lee since 2004 and they have three children.

WAYS TO CONNECT WITH US

Call us for your case or schedule a phone conference.


SEND US AN EMAIL

Have questions about your case? Reach us by email.